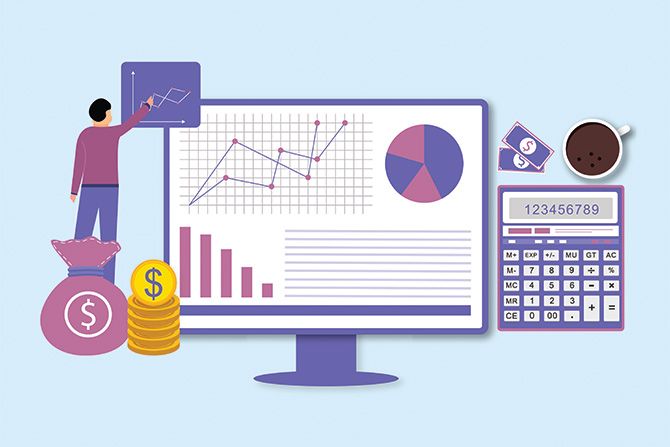 This past spring, the US bond market, where many community banks are invested, flashed a common recession warning: the yield curve briefly inverted, with short-term debt paying more than longer-term loans.

Traditionally, an inverted yield curve has been an early predictor of a coming recession. But the correlation has grown weaker over the past two economic cycles. In the current market, another explanation of the inverted yield curve could be that the yield on two-year debt is rising at a faster pace in response to the Federal Reserve’s aggressive tightening of monetary policy. We dive deeper into what really impacts the yield curve and how your bank can take advantage of this unusual circumstance.

Multiple factors shape yield curves
Both short- and long-term considerations determine the shape of the yield curve. In the current environment, a mix of economic and geopolitical events have nudged short-term interest rates up, while slowing down the momentum of increases in long-term rates.

Fed rate hikes are the big factor in this occurrence of an inverted yield curve. In 2020, the Fed cut its overnight rate to near zero as part of an effort to limit the COVID-19 pandemic’s effects on the economy. Now, however, the Fed has begun to raise its benchmark rate to counter the effects of runaway inflation. The Federal Reserve’s current dot plot (used for signaling the Fed’s outlook for the path of interest rates) shows the median year-end projection for the Fed Funds rate moved up to 3.4%. The estimate for the end of 2023 was boosted to near 3.8%.

When the Fed raises rates, other rates typically go up as well. But the increase can sometimes combine with other economic factors to have counteracting effects on different terms along the yield curve. Right now, short-term bond yields are increasing, but longer-term bond yields haven’t gone up by much. That’s because strong international demand for U.S. Treasury bonds, plus quantitative easing, has made longer-term bonds relatively more expensive – and pushed their yields down.

With an inverted yield curve, however, investors can have the best of both worlds. They can lock in a swap rate less than the rate short-term bonds are paying while also giving themselves longer-term certainty of debt payments with a stabilized interest expense.

To continue this discussion or for more information, please contact Jay Kenney, SVP & Southwest Regional Manager for PCBB, at www.pcbb.com or by email at jkenney@pcbb.com. 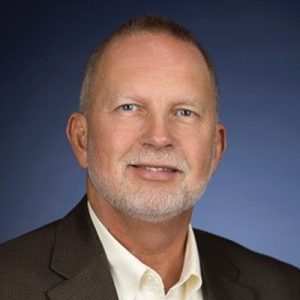 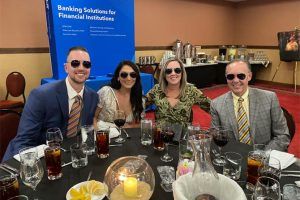 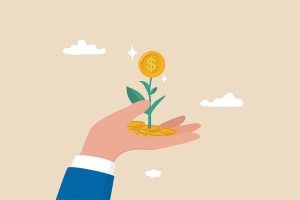